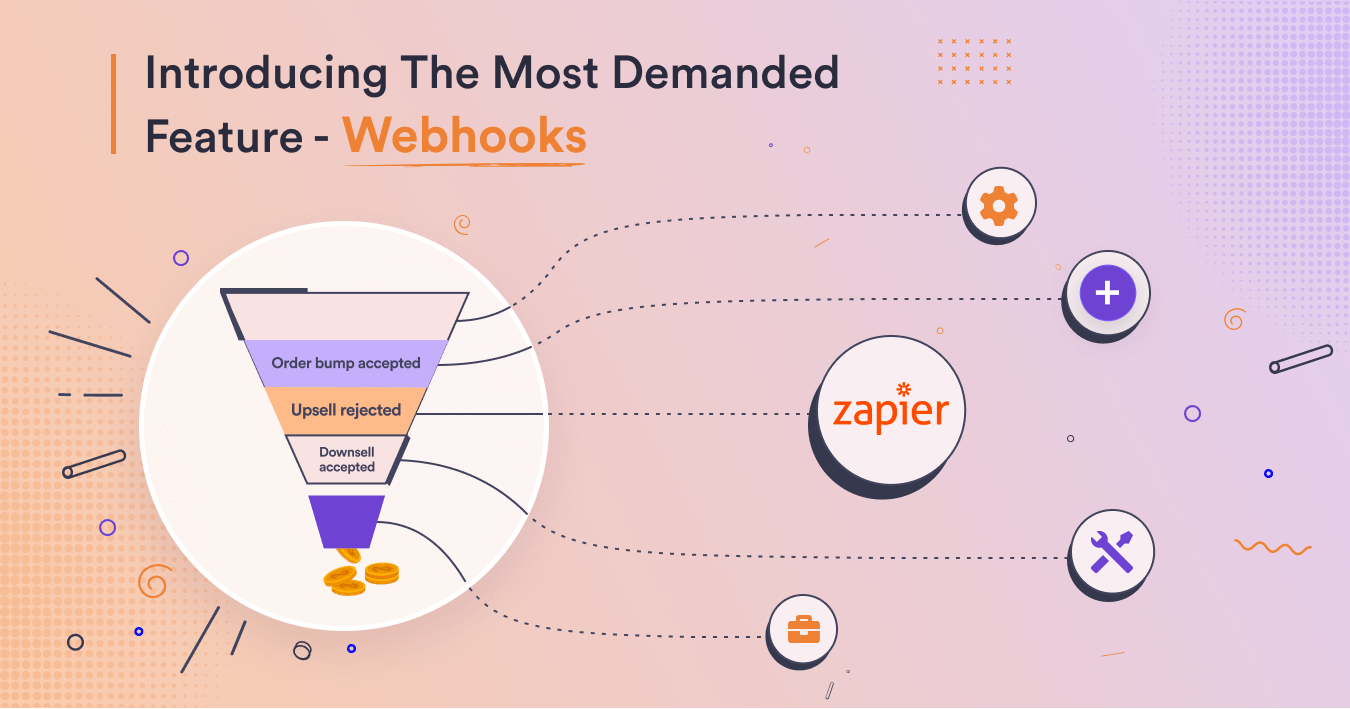 1. Set Up Webhooks For Every Funnel With Just A Few Clicks
1.1. Webhooks based on Buyer Actions & Events In The Funnel
1.2. Multiple Webhooks For The Same Funnel
1.3. Fully Compatible With Zapier
2. How To Get The WPFunnels Webhooks Addon

The WPFunnels Team is excited to announce the release of one of the most demanded features since the launch – WPFunnels Webhooks Support.

You can now send data to major automation tools such as Zapier and most email clients based on user actions in your sales funnel with WPFunnels!

The webhooks support is crucial because most marketing campaigns require email automation after buyers go through a sales funnel. This feature will now allow you to work with autoresponders to craft further campaigns based on buyers’ actions in your sales funnels.

The WPFunnels Webhooks Addon Will Be Included In Tier 3 and Large Plans.

You will have full control over how you want to set up your webhooks.

Set Up Webhooks For Every Funnel With Just A Few Clicks

You will get to set up webhooks for every funnel you create.

Webhooks based on Buyer Actions & Events In The Funnel

Choose from the definitive events in the funnel which should trigger your webhook.

The following are your options:

Based on your defined event, data will be sent via webhook that will include the buyer’s data, order details, offer details, and product details.

Multiple Webhooks For The Same Funnel

You may also set up more than one webhook per funnel based on the events.

For example, you may add one webhook to trigger when the order bump is accepted and set another webhook to be triggered when Upsell is rejected.

This will allow you to plan strategic campaigns via your automation tool.

One of the main aspects of Webhooks is that we followed the acceptance criteria of Zapier and have tested it to make sure this works perfectly with Zapier.

Simply create your Zap and connect it with your funnel Webhook. And that’s it. Every time a buyer event is performed, data will be sent to Zapier.

It’s as simple as that.

How To Get The WPFunnels Webhooks Addon

The WPFunnels Webhooks Addon Will Be Included In Tier 3 and Large Plans.

So if you have a lower-tier license, go ahead and upgrade your license to Tier 3 or Large plan and get access to the WPFunnels Webhooks Addon.

A professional in digital marketing, with a passion for Sales Funnels. Highly motivated and skilled in marketing and loves writing about advanced marketing tactics and eCommerce sales tactics. 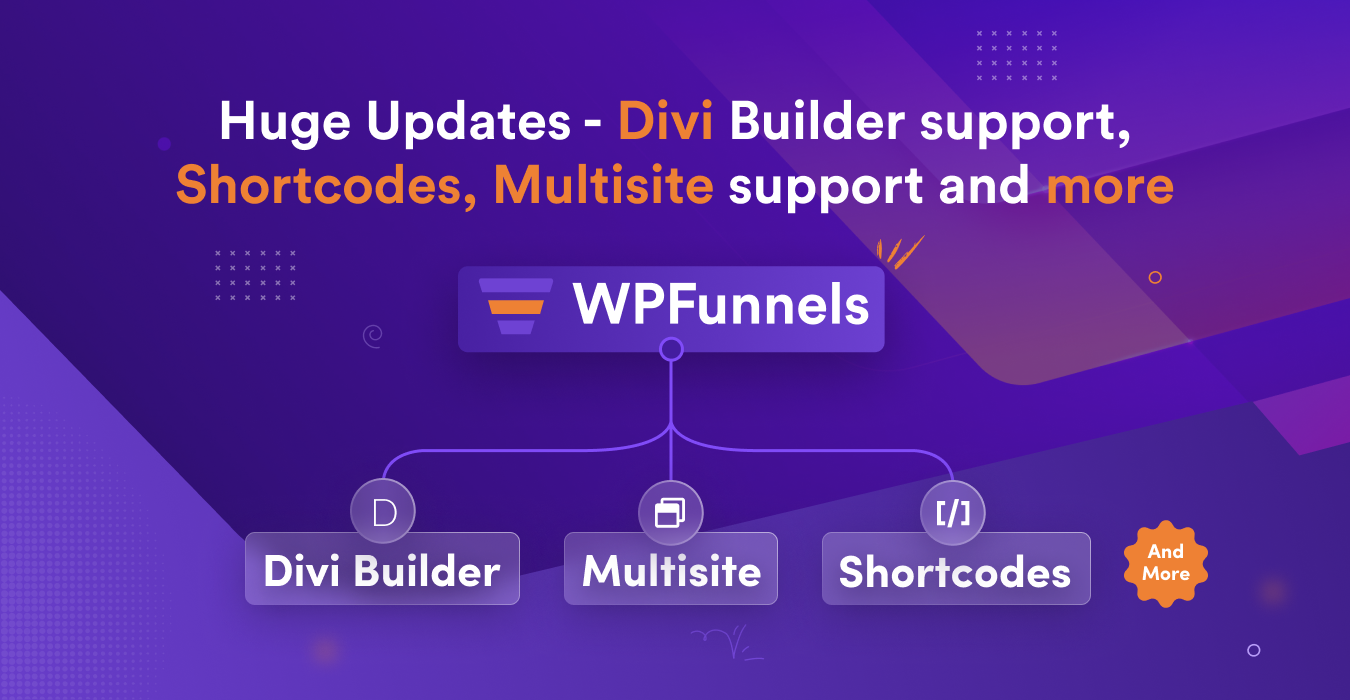 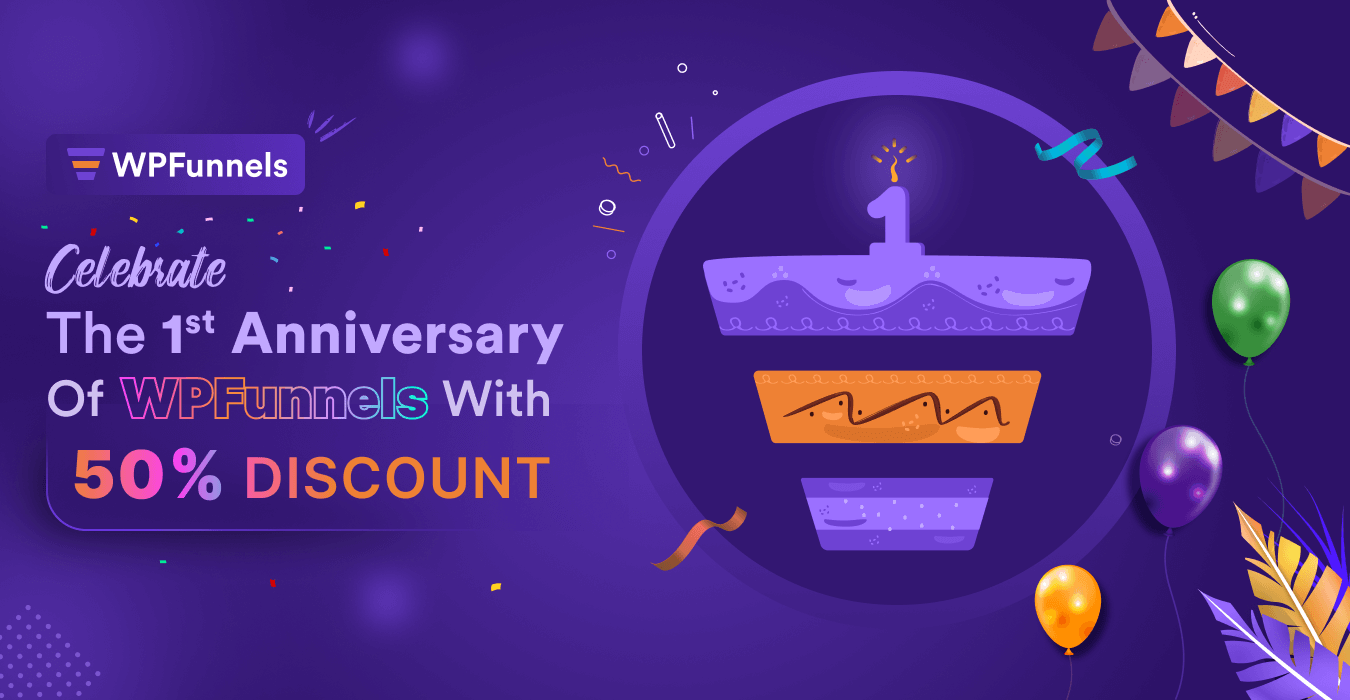 Celebrate The 1st Anniversary Of WPFunnels With 50% OFF!